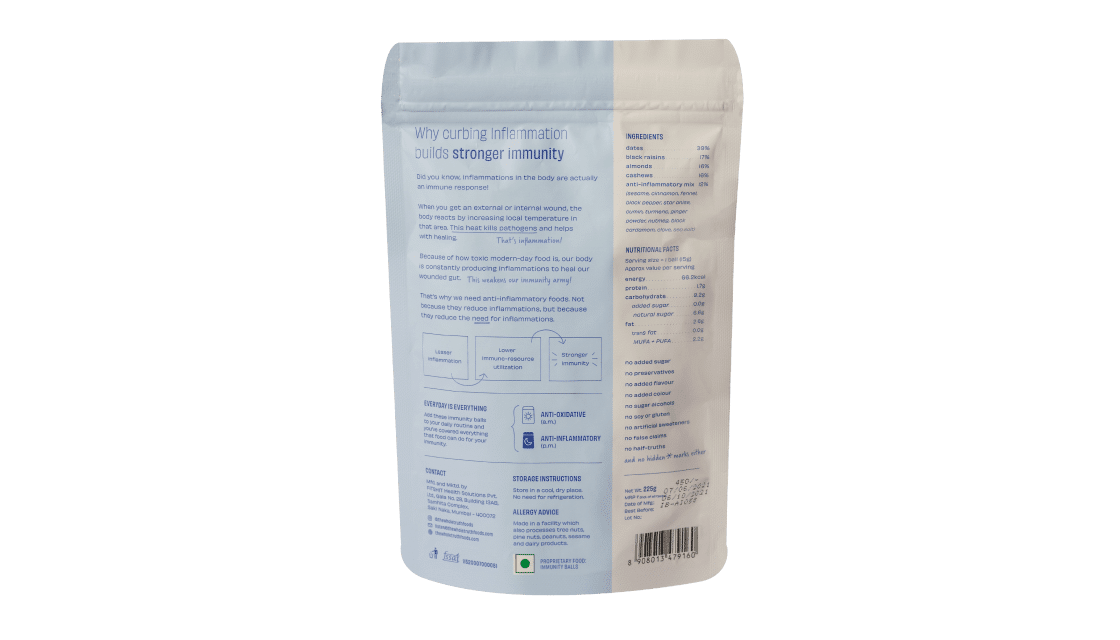 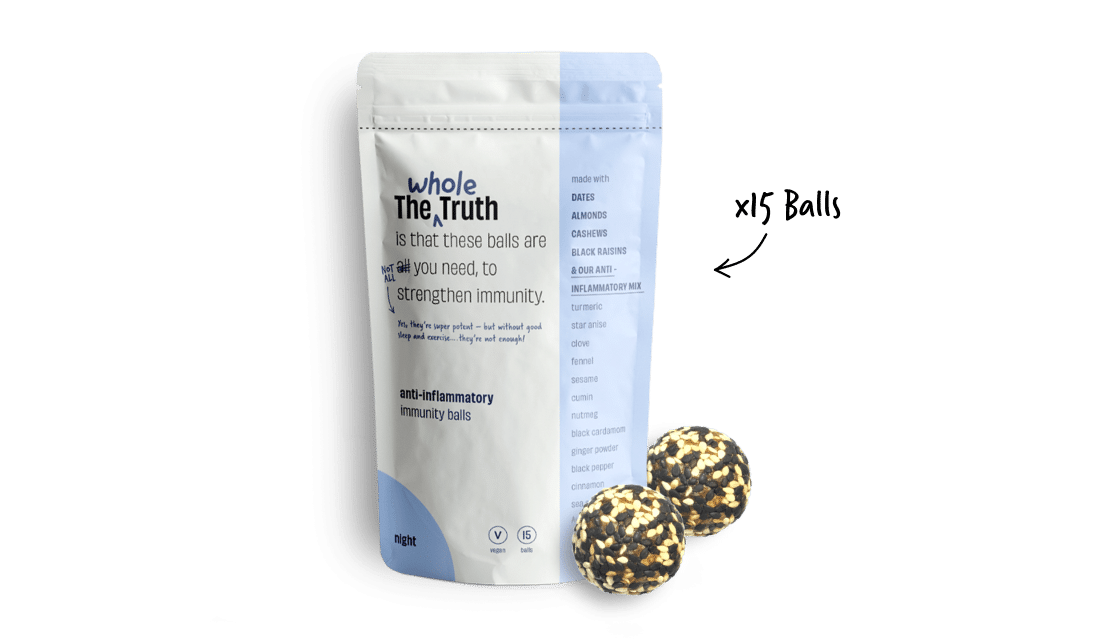 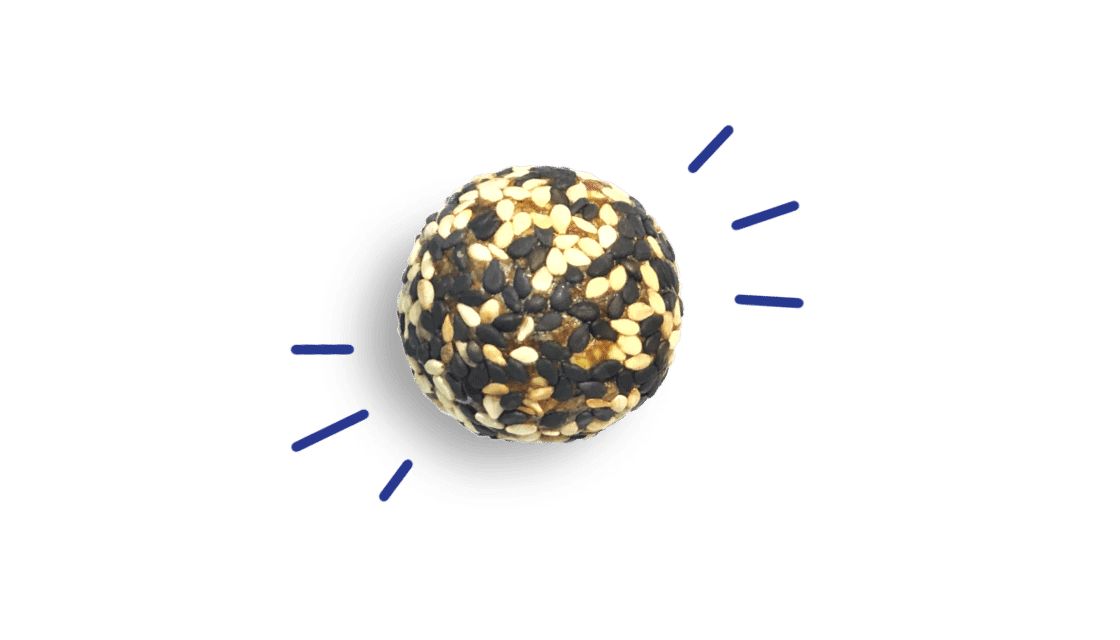 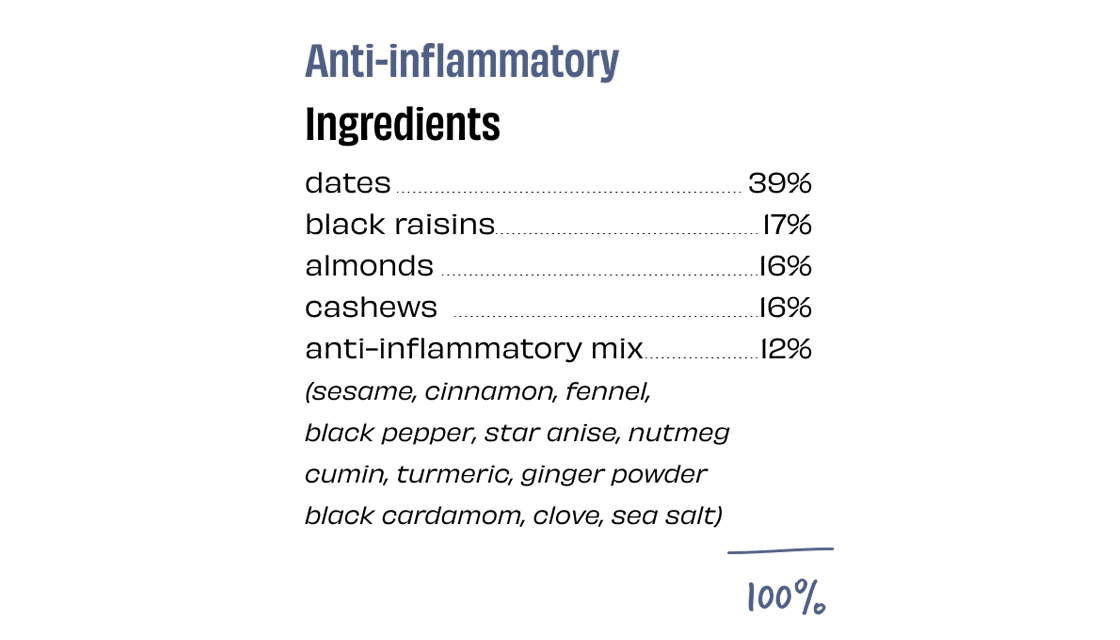 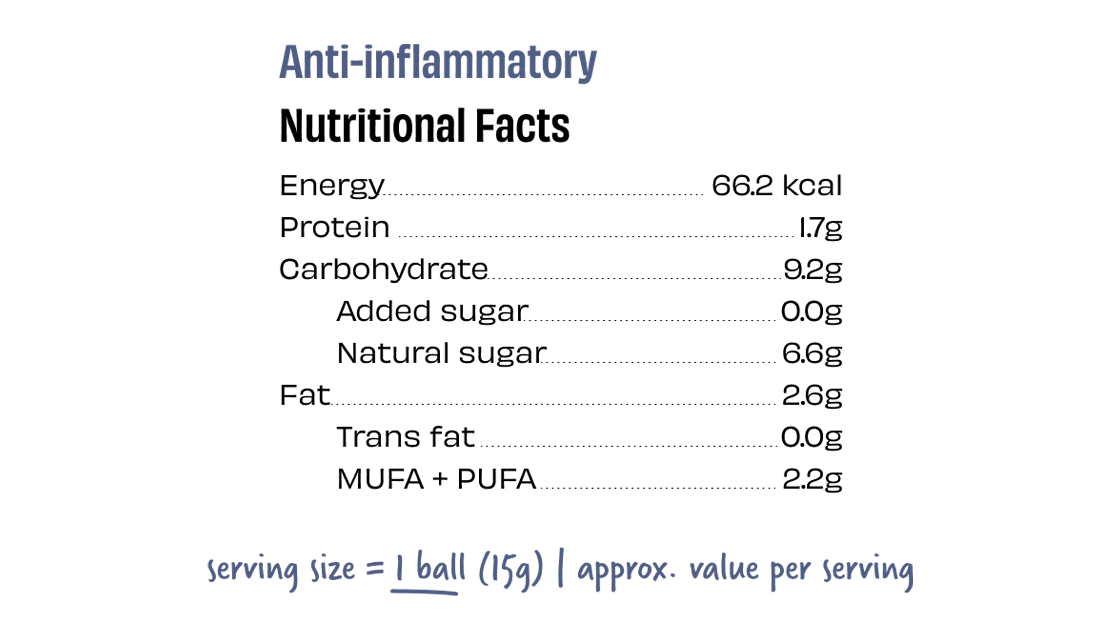 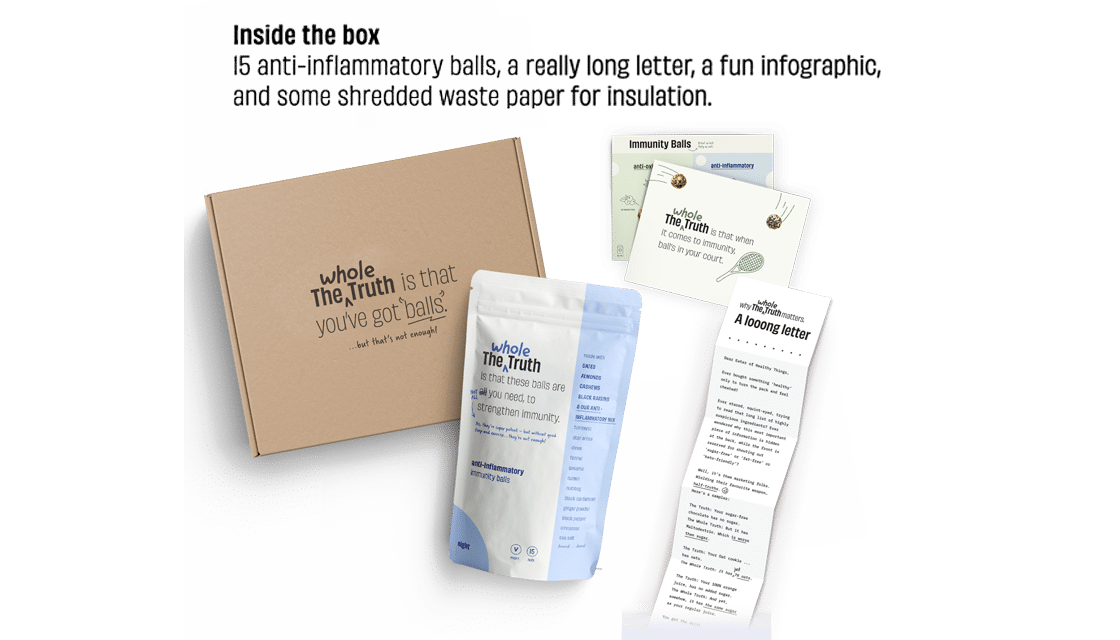 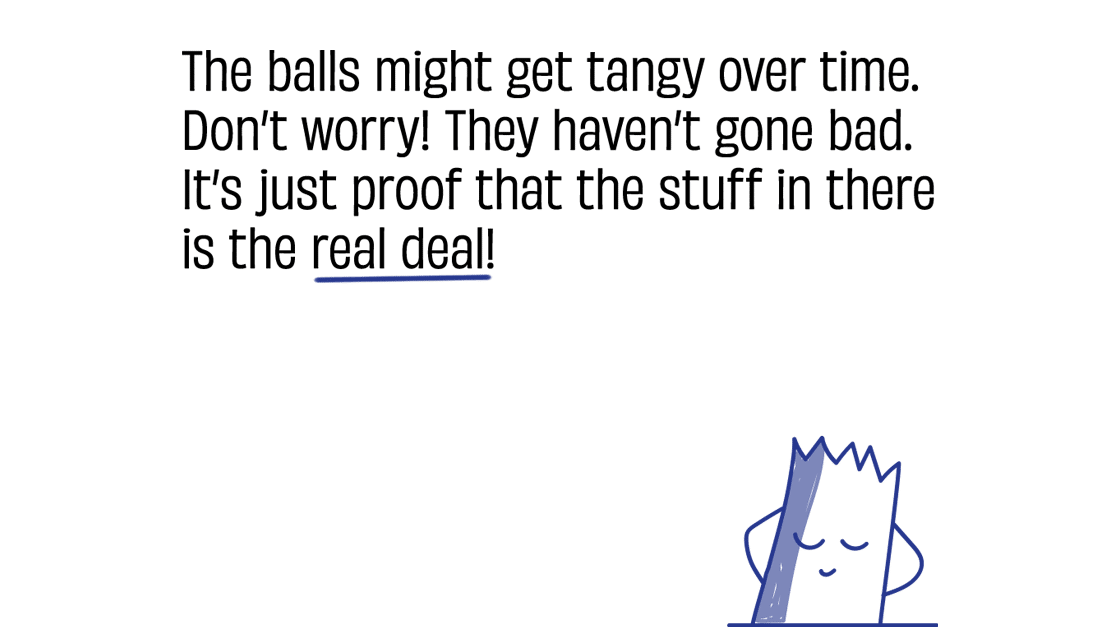 Free Shipping on orders over ₹500

0 out of 5
0 verified review
Jam-packed with super-potent ingredients (Turmeric, Ginger, Star-Anise, Black Cardamom, etc.) that make it extremely effective in combating inflammations within the body.

and no hidden * marks either